WE WON!!! Western Living Magazine names One SEED the ‘One to Watch’ for Eco-Design! 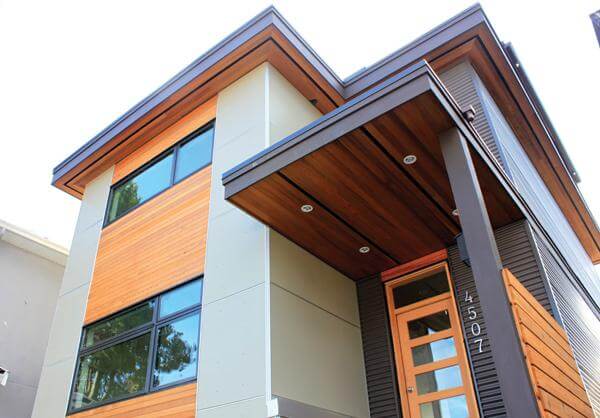 Western Living Magazine’s DESIGNERS OF THE YEAR for 2013 have just been announced and we are elated that One SEED has been named the ‘One to Watch’ for Eco-Design.  It is a huge honour to be recognized for our commitment to sustainability and innovative design by Canada’s largest regional magazine, a magazine that played such an important role in promoting the West-Coast Modernism movement.  The annual DOTY is a celebration of the ‘best and brightest design stars that are shaping the way we live in the West’.  As ‘One to Watch’, One SEED is named an ‘up-and-comer set to change the face of Canadian design.’ Be sure to read more about it out here and pick up September’s issue of the magazine to see One SEED in print!

From Western Living’s website: “One SEED’s design philosophy is embodied in its name: Sustainable, Evocative, Efficient and Distinct. And there’s no better illustration of those pillars than their Ridiculously Small (eco-) Footprint Laneway House prototype: its indoor “ocean” is a wall covered in water-filled wine bottles that store and release heat, similar to the way the ocean moderates the climate on the West Coast. Judge Thomas Mueller admired the concept for its freshness, and added that the execution of One SEED’s projects “shows sensitivity to West Coast environmental sensibility and style.” Whether it’s installing low-maintenance recycled content siding, a rainwater retention pond or a green roof, all of One SEED’s design decisions evoke the eco-spirit of the West.”